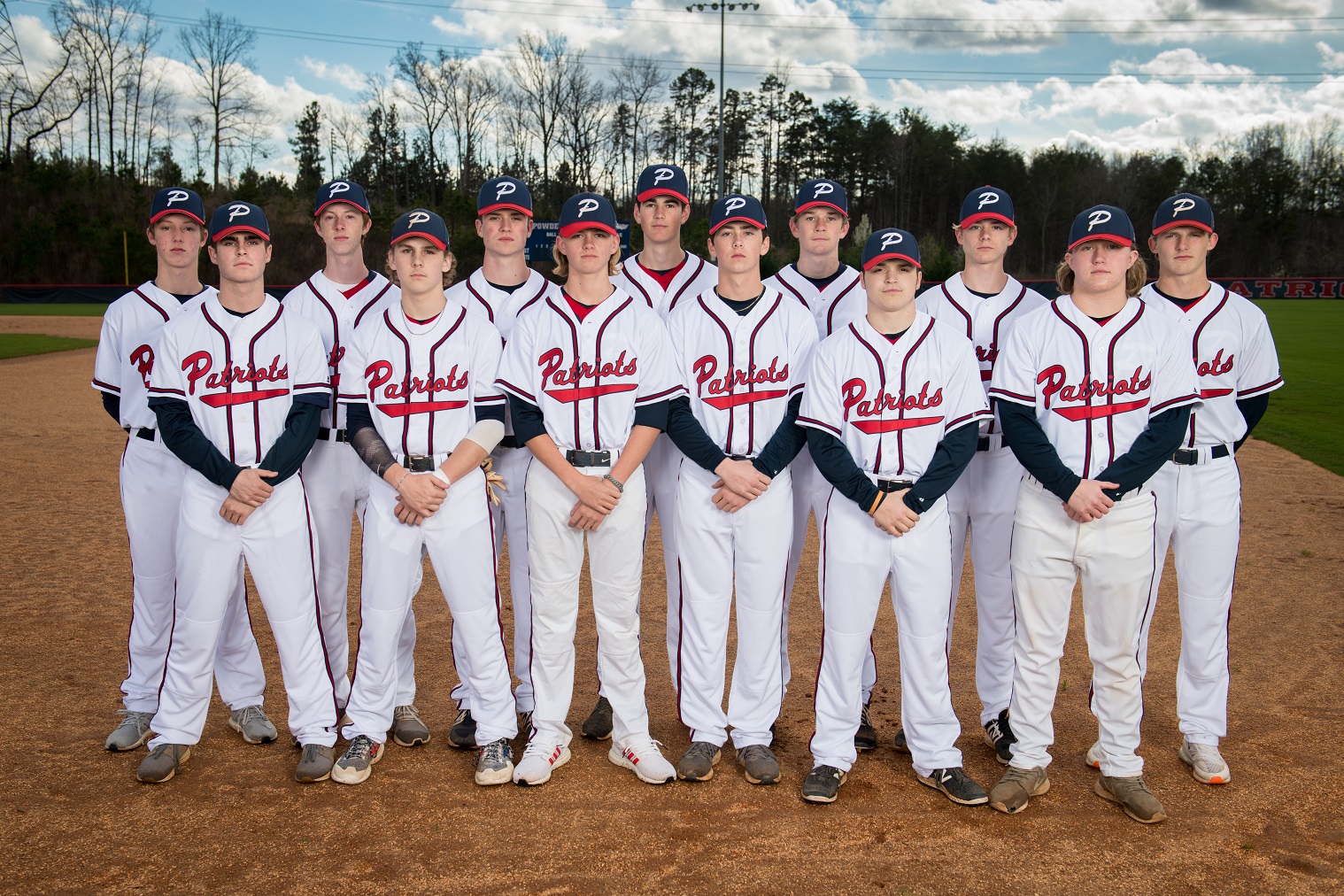 Powdersville Varsity Baseball fell 12-1 at home to Seneca on Friday, March 29, 2019. Patriots lit up the scoreboard first in the second inning when senior Douglas Richardson hit a double and scored on a hit from senior Bobby Olsen. Seneca tied the score in the top of the third and had big offensive innings in the fourth and fifth to seal the win. Junior Chris Osment and sophomore Andrew Dent added singles for the Patriots. Deffensively, Osment combined efforts with juniors Brandon Rowlands and Gibson Boyd on the mound.

Powdersville (4-10) hosts Berea for a non-region game on Monday, April 1, at 6:30 pm. Last time these two teams met, Patriots won 11-5. Catch a Game of Throws and cheer on our Patriots! #MakingHistoryEverySeason! #GoPatriots!